When the last thirty-six St. Kildans left their island homes in August 1930, a unique Gaelic culture that had existed out in the furthest reaches of the British Isles for thousands of years finally succumbed to the pressures of the outside world. Lying 110 miles from main land Scotland, the St. Kildan community lived independently and resourcefully mainly through crofting and communal wild fowling on the highest and remotest sea stacks in the British Isles, providing their food, oil and feathers from which they lived and also paid their rent.

Visited by occasional passing trawler boats in the summer months, the St. Kildan community largely lived independent from mainland Scotland and could be cut off from the rest of Britain for up to nine months of the year out in the temperamental North Atlantic Ocean.

The St. Kilda mailboat was a slow and unpredictable means of communication between the islanders and the outside world in sending messages long before today's instant broadband and Wi-Fi connections. An original St. Kildan mailboat can be seen on display at the West Highland Museum. 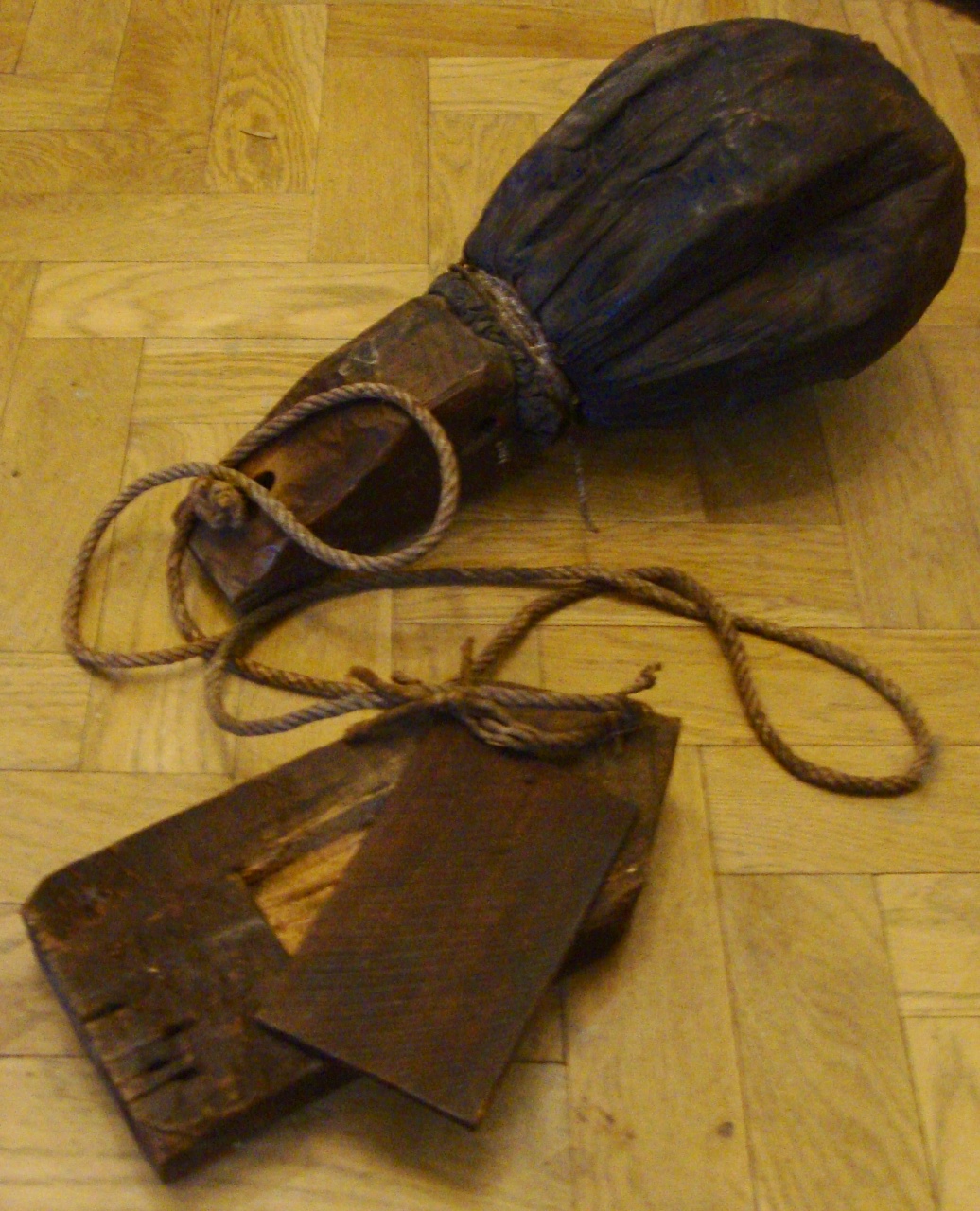 It was donated to the museum in 1930, the same year the island was evacuated. This unusual communication device is made up of a simple boat shaped piece of wood with a carved-out compartment in to which a message would be placed and sealed. The mailboat was then tied by a length of rope to a float made from a sheep bladder that was tied around a wedge of wood to function as a buoy. The mailboat would then be launched out into the ferocious and unpredictable North Atlantic, floating on the waves with pleas of help when food or medical assistance were required. From the distant shores of St. Kilda, it would then be carried at the mercy of tidal currents until it made landfall some weeks or months later. St. Kilda mailboats have been found as far afield as Thurso and Norway.

Edited from an article first published in the West Highland Museum's newsletter.